delivering culinary education to kids ages 8-12 with a focus on nutrition.

Our mission is to educate children on the importance of balanced eating through sustainable means.
We are passionate about children learning basic cooking skills and nurturing their creativity through experimentation. Miss Kristen’s love of food began at an early age. Her childhood revolved around a kitchen! Kristen comes from a long line of talented home cooks that taught her about flavor early on. She has since developed her techniques through travel, formal nutrition education, and experimentation. She earned her Masters in Exercise and Nutrition Science at Lipscomb University and is a licensed Registered Dietitian.

You can find her in her kitchen testing out a recipe or at a local restaurant trying new dishes! Her passion is teaching others how to cook and nourish their body in a way that feels good! Besides being in the kitchen, Kristen loves spending time with her husband, Austin, and her dog, Iris.

Chef Anthony began his culinary career at an early age. He spent years moving around the US, learning about food. Eventually travelling Italy where for culinary school. Some years later he took a position with Cirque du Soliel as a traveling chef. Touring the world, he would find focus in international cuisine and specialty diets before finally arriving in Nashville in 2016.

His food philosophy is guided by his practice of ethical veganism and his support of sustainable organic farming. His cooking style employs classic
and modernist techniques, and combinations of international flavors to surprise and delight the palate.

He is an intersectional activist, spending time volunteering to feed the food insecure in Nashville. Besides being in the kitchen, Anthony loves spending time with his girlfriend, Katie, and the neighborhood squirrels.
Find him on Instagram @plantpowernashville 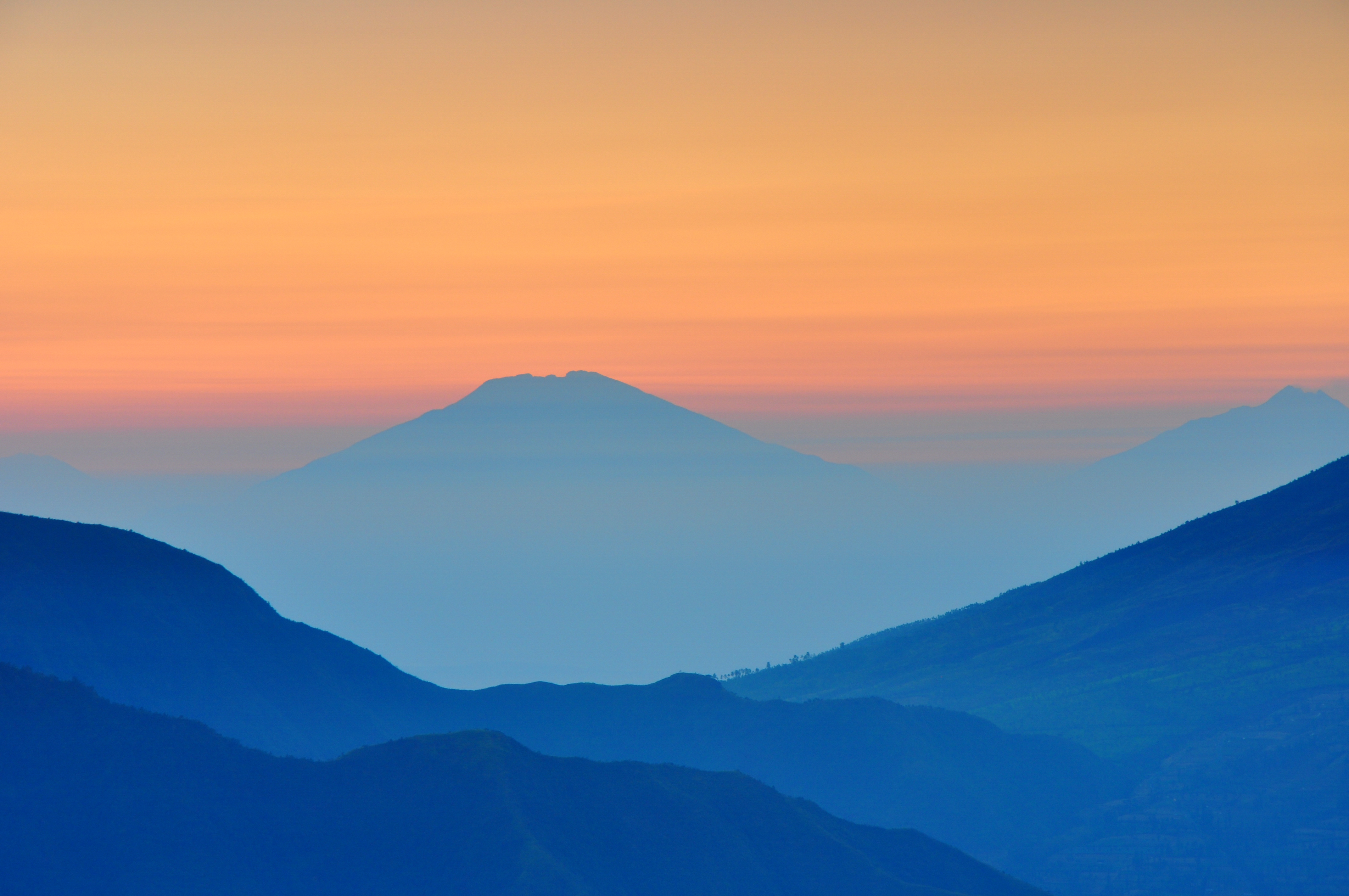